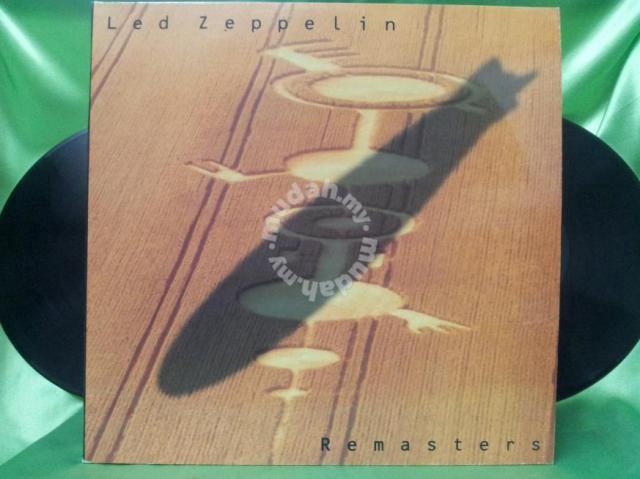 SHOP SAFELY
Stay at home, during the MCO! We recommend you to use delivery services instead of practicing COD.
Do note that Mudah.my is NOT affiliated in any way with these delivery services and will not be responsible for any losses, damage or missing items.
Click here for Delivery services list
Do you find this ad suspicious or inappropriate?
Report this ad (List-ID: 87985755)
Is this your ad? Manage it using these links.
EDIT
DELETE
SOLD
BUMP
Loading...
Price
RM 475
Location
Selangor - Shah Alam
Condition
Second-hand (Used)
Company
maxMetal
Joined since: Dec 2011
Share this ad
This site is protected by reCAPTCHA and the Google Privacy Policy and Terms of Service apply.